This is the last part of the articles I started to write last month on how much it costs for a young professional to live in Bucharest.

Here you can read the introduction and summary. Then, I wrote this article on how much is just the basic surviving expenses. The third article was about what are the costs of administrative necessities.   Now, it is time to look at the third category of costs – leisure and other expenses.

So let’s get some more ideas about how much it costs to live in Bucharest:

Books are pretty cheap in Romania, compared to other EU countries, but most are in Romanian. A regular price for a Romanian book is about €4-8. The books in foreign languages are usually €10-15. If you want to buy really cheap books, I recommend you go to the sellers from Universitate, they are open on sunny days between 7 AM-5 PM.

Also, depending on your interest as a professional, there are lots of local and international magazines. Regularly, a niche review can cost between €1.1-6. Also, you might be interested in the different business annuals, usually published between October-February. Such an annual might have lists of business people, companies, and industries, including telephones and e-mails, which are hard to find in other places. One annual might cost between €5-10 and can be found at most newspaper kiosks, but especially in select stores such as the Relay or InMedio networks, which distribute the best periodicals.

In Romania, all movies are presented in their original language and with Romanian (or, occasionally, English) subtitles. The only dubbed features are some of the animated trash for tiny children, and they usually come in a subtitled version for adults.

Bucharest has about 70 cinema screens. The number of films in a regular week (Friday to Thursday) usually varies between 50 to 120.

In recent years, Bucharest has become quite an important place on the map of small film festivals. There are at least a dozen of them yearly, with meager prices for general entry. In Bucharest, many films (both commercial and artistic) frequently appear at the same time or even before they get launched in the United States.

The price of a regular entry for an adult depends on the following:

– time of the day/week – there are discounts for the morning, the weekdays, and some special day-based discounts on most cinemas;

– if you are a student and/or you have an ISIC/ITIC card, then you usually have between 30-50% discount;

The cheapest tickets are at some of the state cinemas (Gloria, Europa, Studio, Noul Cinematograf al Regizorului Român or NCRR – something like 1.1-1.7 €/entry) and even in some multiplexes (Lights Cinema, Cityplex – something like 2-2.5 €/entry) or private cinemas (Union, Elvira Popescu – 2.2 €/entry). These cinemas usually have good art films offered. And of course, there are the very high-quality and premium theaters, appropriate for seeing blockbusters, the best of them (and most expensive) being the RomTelecom IMAX theater, which is located in the Cinema City of the AFI Cotroceni Palace shopping center near the Politehnica metro, and also two other private cinema screens also in Cinema City which can run 3D + 48 frames per second features. The price for such an experience is usually between €6-15/entry.

There are also a lot of cultural centers (especially the British Council and Centre Culturel Francais) which let you borrow books, magazines, and films and often have accessible encounters or projections on cultural topics.

Bucharest is the most cultural city in Romania and a critical EU cultural city. Usually, all theater plays are in Romanian. The ticket cost varies between €2-3/entry for a small theater and €5-15/entry for a big theater. Sometimes, you can also buy a seasonal subscription if you often go to the same theater. You can also get significant discounts as a student, which may vary depending on the spectacle and the theater.

Usually, there are a lot of business networking events quite accessible for all the English and Romanian-speaking young people interested in participating if you want to meet people, get clients, or suppliers. For example, the meetings organized by Junior Chambers International, Business Network International, and InterNations. I also recommend Speaker’s Arena for public speakers, Open Connect for entrepreneurs, and Noble Manhattan Coaching Support Group for personal development. Usually, there is a small fee for every participant in such an event or a monthly annual fee to be paid. For example, if you go to 2-3 of these each month, the monthly cost would be something like 10-15 €.

Of course, you will need to allocate some money for getting out with people, either on business or for personal reasons. Usually, in traditional bars/coffee houses/tea houses/small restaurants, a coffee/soda/small cake is €2-3. Most places have wireless access, but you need to ask for the password from the bar/service desk. There are also some cafeterias or small restaurants (especially near the student centers) where you can eat cheap, healthy, and consistently for a decent €3-4/meal. Still, those places aren’t appropriate for business meetings with (potential) customers.

Some of the most popular meeting places in the center of Bucharest are the historical city center (with hundreds of small terraces and coffee shops), Mac Unirii (or any of the other MacDonald’s in the center), Cafepedia, SpringTime, KFC, and the Librarium tea house from Romană. All these are also appropriate for business meetings, but the food quality is usually lower and the prices higher. There is also a Starbucks place in the shopping center Plaza Romania. I usually meet with people at Mac Unirii, Spring Time Universitate, or KFC Romana.

Please read here my article on this topic. Generally, the monthly budget for gifts would be €5-10/m.

If anything breaks in the apartment, you get a fine, get seriously sick, and generally, anything you aren’t insured for can cost you a lot and is not considered in the monthly budget. Also, if you buy a new phone, bike, washing machine, fridge, furniture, and anything like that, these are not considered in the monthly budget. But at least one of these things is likely to happen in Romania, and you should consider a budget of a minimum €100-150/year, which adds to €8-12/m. 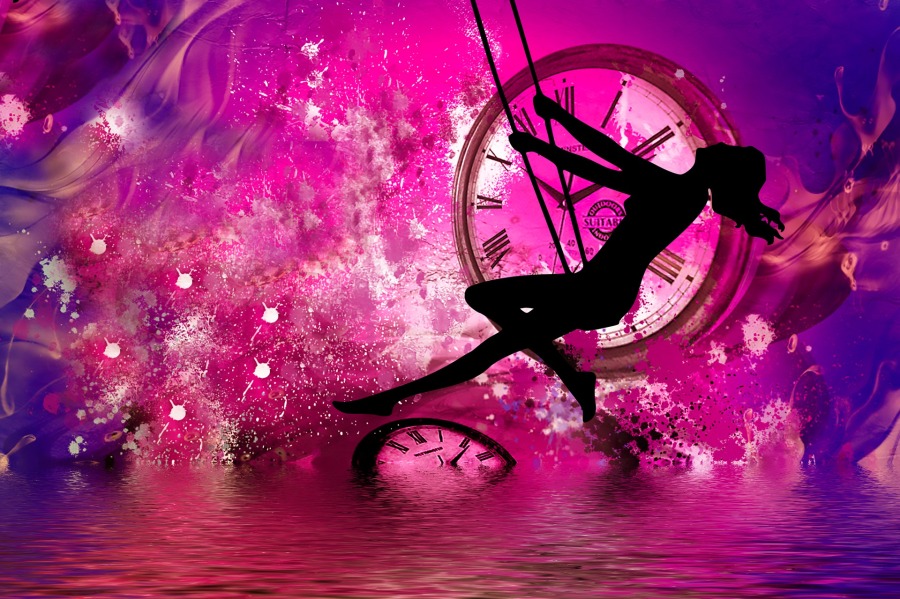