They tell a story of a father who wanted to keep his son out of his way and keep him busy, so he cut up a world map from a newspaper into little pieces and gave his son the details to make a puzzle of the world. He was sure it would take his son many hours since he did not know where the countries were… Instead, his son returned after a short time and handed him the complete puzzle.
The father was incredulous and asked the son how he had done it. So his son turns over the puzzle and shows his father that on the back of the picture of the world, there is a picture of a man. The kid had simply turned the pieces over and put the man together, and when he had finished the man, he turned it back over and realized he had fixed the whole world.

[not written by me, received by e-mail] 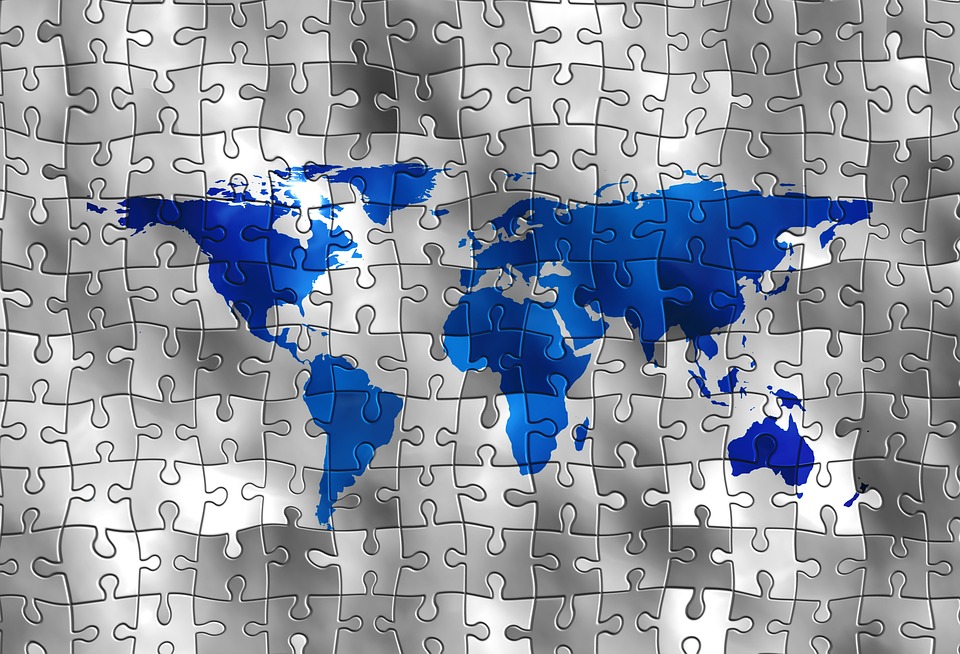