Will this matter anymore after 5 years?

If not, better give it to someone else. About 5 years ago, I seriously started to follow up on personal development programs I read about and learned in training. One of the evaluations from 5 years ago was overenthusiastically optimistic and now, considering 5 years have passed and I haven’t accomplished all, I figured it was a matter of planning to delegate and closely monitor my self-management. Some of the things that preoccupied me back then don’t matter anymore.

Is it necessary to be immediate?

There are 2 key criteria for planning: urgency and importance. Doing a huge chart with sticky notes (don’t ask me how many tasks I’ve put there). Sometimes, it’s easy to take on less urgent tasks because they have less pressure attached. That’s the mechanism that helps the important, but not urgent tasks, not being planned and putting pressure on decision management.

Could it be accomplished by someone else?

Why would you want to do something you could ask someone else? Most people don’t even realize how much time gets stolen from them when paying attention to others’ requests. Stop letting others using your time and use their time.

Do I have the competencies for this task?

Romanians say, “You don’t do what you want, you do what needs to be done”.  That’s something which explains why in Romania for an announcement, let’s say, key account manager, the most part of the applicants don’t have any experience in that field. There will be 5 bartenders, 10 students, 4 secretaries, 2 consultants, 7 account managers, and maybe accidentally one person who actually worked as a key account manager. And remember, if you need for example a secretary, find someone whose dream is to become a secretary!

If you don’t what you’re actually doing is stuffing on your throat something you will not like one bit. This is how to get frustrated. And you only have yourself to blame.

Who knows to do this better than myself?

It’s nice to think we are good at a lot of stuff. And we might be. But are we the best? In just some areas. Why would you prefer to suffer the consequences of a predictable course of action when you know someone who would do it better? Be frank. You don’t have time to waste improving some ability you don’t really care about.

Is it a priority among the goals and tasks I’m working on?

If not, just write down the idea and plan it later. Just focus on what you planned. There might be a lot of good ideas to distract you (they’re called, against all good intentions “time robbers” or “self-sabotages”). Management isn’t the playground of ideas, it’s the field of implementing and controlling. Act so. 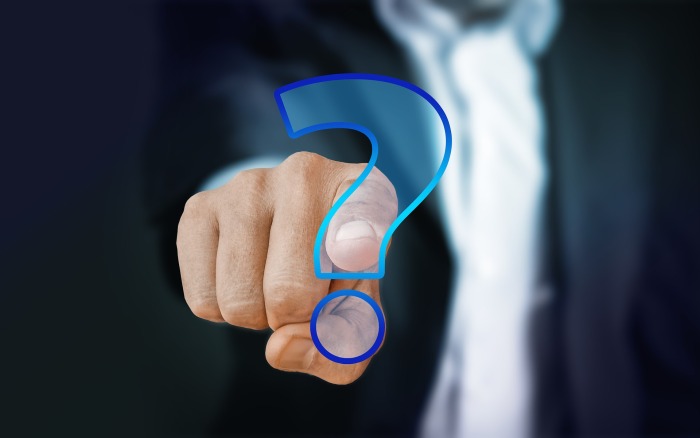